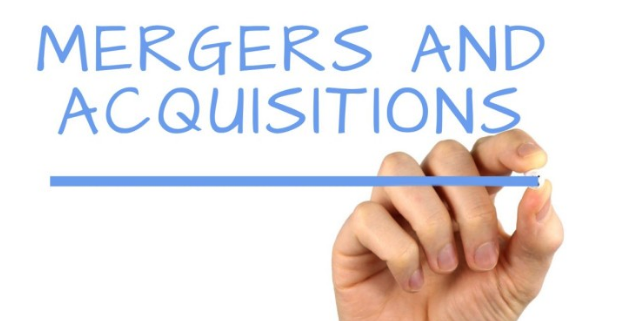 It’s feared that the frenetic pace of M&A in the sector could slow down in the coming year.

Yet there are fundamental reasons to think otherwise: there could at least be many more bolt-on acquisitions as companies, especially cash-rich big pharma companies with an ageing pipeline, strive to reinvigorate slowing growth.

“There are enough interesting targets where management teams don’t want to sell, but in the large-cap world balance sheets are becoming so large they just have to deploy some capital,” Slaughter was quoted as saying at the Jefferies Healthcare Conference.

Increased scrutiny by regulators could serve as a dampener. In 2019, the FTC made several second requests, requiring additional information for vetting M&A transactions.

The following are potential targets that could find themselves in the M&A mix in the coming year.

Gene editing company Crispr Therapeutics AG is speculated to be a potential target for Vertex Pharmaceuticals Incorporated , given the licensing agreement in place between the companies. Incidentally, Vertex itself is considered an M&A target.

2019: The Year Of The Pharma Mega-Merger

Carcinogen in Heartburn Drug May Build During Storage, Lab Finds
Scroll to top