You are here: Home / GDP

Since differentiation of GDP from GMP is considered one of the most important transitions in the pharmaceuticals industry, indicates that GDP has attained a more important place from the perspective of the auditors.

The most important criterion for the manufacturing of the drug products is the preservation of their quality and integrity in its journey from the manufacturer to the end user.

At present , the distribution network of drug products has become increasingly complex and the number of players has also increased.

GDP guidelines issued in 2013 have imposed complex and demanding responsibilities on the distributing companies, including issues such as control of counterfeit products. 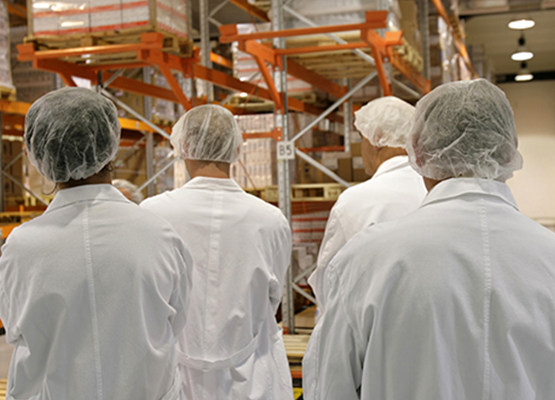